Get rid of unwanted hair

If you’re not happy with shaving, tweezing, or waxing to remove unwanted hair, laser hair removal may be an option worth considering.

Laser hair removal is one of the most commonly done cosmetic procedures in North America. It beams highly concentrated light into hair follicles. Pigment in the follicles absorbs the light. That destroys the hair.

Lasers are useful for removing unwanted hair from the face, leg, arm, underarm, bikini line, and other areas.

Benefits of laser hair removal include:

Speed.
Each pulse of the laser takes a fraction of a second and can treat many hairs at the same time. The laser can treat an area approximately the size of a quarter every second. Small areas such as the upper lip can be treated in less than a minute, and large areas, such as the back or legs, may take up to an hour.

Predictability.
Most patients have permanent hair loss after an average of three to seven sessions.

How to Prepare for Laser Hair Removal

Laser hair removal is more than just ”zapping” unwanted hair. It is a medical procedure that requires training to perform and carries potential risks. Before getting laser hair removal, you should thoroughly check the credentials of the doctor or technician performing the procedure.

If you are planning on undergoing laser hair removal, you should limit plucking, waxing, and electrolysis for six weeks before treatment. That’s because the laser targets the hairs’ roots, which are temporarily removed by waxing or plucking. 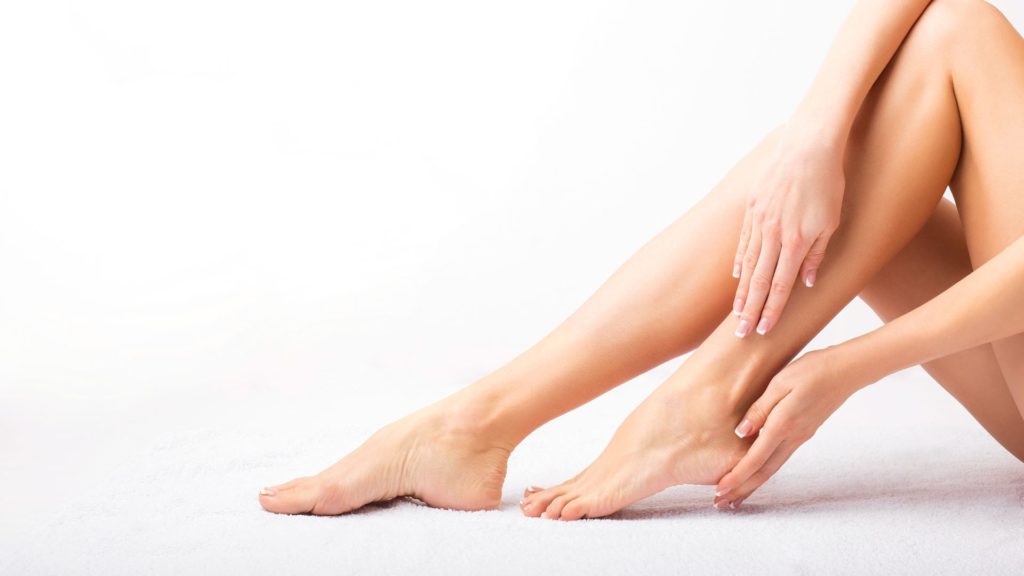 Ask for a  complimentary consultation to get a better idea of the cost for your particular case.